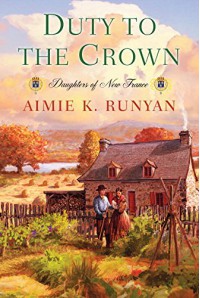 This isn't a bad sequel, but it is very predictable.  It follows the sisters and adopted daughters of two of the main characters from the first book.  So both Nicole and Elizabeth make appearances.  But the focus of the book is on Nicole's sister Claudine and adopted Huron daughter Manon, as well as Gabrielle (who is Elizabeth's adopted daughter).

Basically it is about their marriages and finding their place in society.  The problem is that any reader can pretty much call what is going to happen.  In fact, when Claudine loses her virginity, it actually feels very contrived and almost forced.  Her following story is also one that you can call about thirty pages before it happens.

Even with Manon and Gabrielle you can figure out what is going to happen.  It's worse with Gabrielle because the story of her abusive marriage is actually well done and when she arrives at her conclusion to kill her husband, it makes sense. It works.  It flows.  But then there is an act of author as opposed to act of god to stop the character from doing anything too bad. 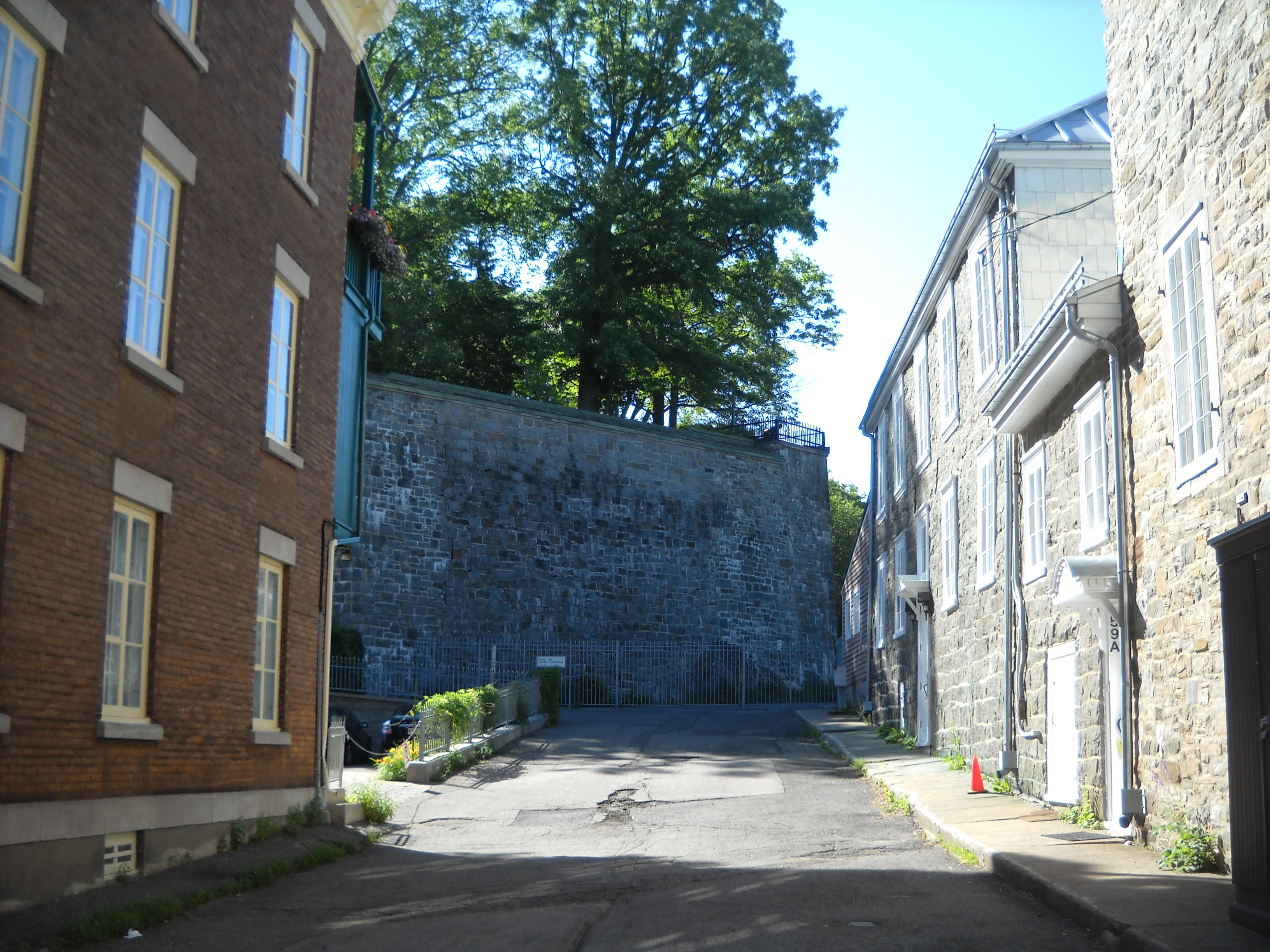 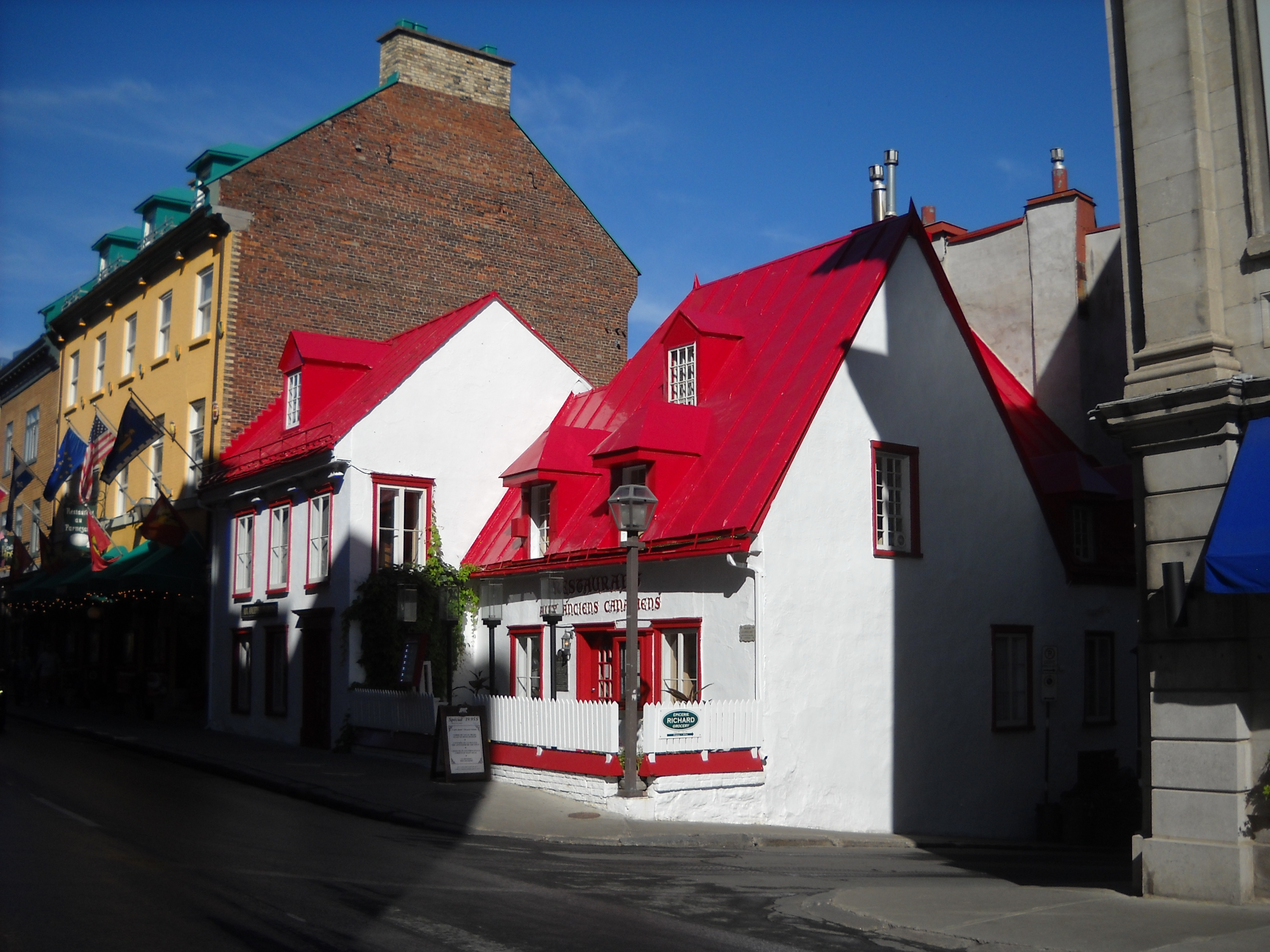